Here at the Bakersfield Pediatrics office, you will find all of our providers highly qualified to assist you and your children in all of your health care needs. As your children’s pediatrician office, we are committed to providing education, assurance, and quality of care for your family. With over 85 years of combined experience, we strive to meet all of your health care expectations. 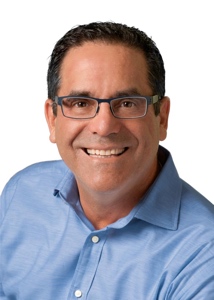 Javier was born and raised in Peru and attended Universidad Peruana Cayetano Heredia in Lima, Peru. After graduating he moved to the U.S. to start his internship at Texas Tech University which he completed in 1980. He then moved to Sacramento to start his residency at the University of California Davis Medical Center, which he completed in 1985. Dr. Bustamante then began working at Clinicians Medical Group in 1985. After leaving Clinicians, Dr. Bustamante decided to open his own practice, in which he did in 1992. Dr. Bustamante is a Fellow of the American Academy of Pediatrics and is also associated with California Medical Association, Kern County Medical Society, and the Quality Assurance Committee of Mercy Hospital. Dr. Bustamante is married, has two children and enjoys photography & traveling in his free time. 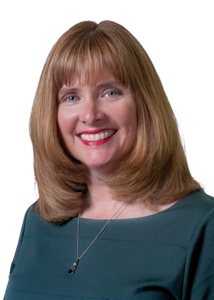 Julie was born in Annapolis, Maryland but grew up in Bakersfield. She attended California State University Bakersfield where she earned her Bachelor of Science in Nursing. Julie then went to work at Kern Medical Center & Memorial Hospital in their NICU. After thirteen years of nursing, Julie returned to CSUB and earned her Master of Science in Nursing and began working with Dr. Bustamante where she has been for the last seventeen years. Julie is married and has three children. Julie enjoys spending time with her family and going to the movies. 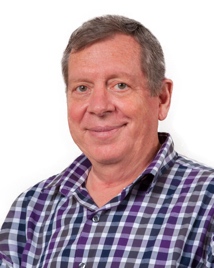 Michael grew up and was educated in Southern California. He is married & has three children. He studied psychology at UCLA, marriage and family counseling at Biola University, medicine at UC San Diego (“85”), and then went back to UCLA for pediatric residency (“88”) and a degree in public health. In 1991, the whole family moved to Jos, Nigeria where he started working as a pediatrician in a mission hospital. They lived there for the next 21 years in an environment very different from America, working with a lot of very sick kids. Along the way, he and his wife cared for many foster children and adopted a fourth child, Luke. He and his family moved to Bakersfield in late 2014 & he absolutely loves working for Bakersfield Pediatrics for the last 4 ½ years. He enjoys working on computers, reading, watching movies, playing board games, and spending quality time with his kids and grandkids. 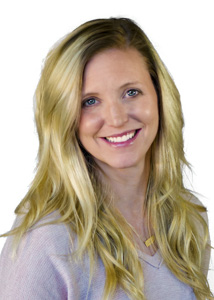 Kristen was born and raised in Mora, Minnesota. She received her BA in nursing at Concordia College in Moorhead, Minnesota in 2008 and her Masters in Nursing at the University of Alabama-Birmingham in 2013. Kristen is a member of the National Association of Pediatric Nurse Practitioners and has worked in several other locations in Minnesota and Oklahoma. Kristen is married to her wonderful husband Eric and together they have three beautiful children. She enjoys running, reading and shopping in her free time. 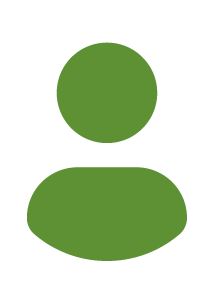 Elsa was born and raised in the Phillipines. She received her BS in Microbiology in 1983 and her Doctor of Medicine degree in 1987 from the University of Santo Tomas, Manila, Phillipines. Dr. Lavadia then moved to the United States and eventually owned her own practice in Bakersfield for ten years from 2007-2017. Prior to owning her own practice she worked for Dr. Javier Bustamante from 2004-2007 and has now returned to working for Dr. Bustamante/Bakersfield Pediatrics, where we gladly welcome her back. 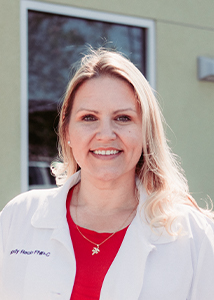 Melody was born & raised in Bakersfield. She attended Bakersfield College where she earned her Associates Degree in Nursing while working for Adventist Health as a Registered Nurse for almost 5 years. She then went on to Chamberlain University where she earned a Bachelor & Master of Science in Nursing. She is now a Certified Family Nurse Practitioner that started working for Bakersfield Pediatrics in March 2019. Melody is married and has nine children. She always has an optimistic attitude & strives to provide parents with tools and information so they can provide the best health and welfare for their children. 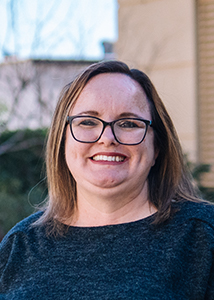 Misty was born & raised in Taft, Ca. She attended Bakersfield College where she earned her Associates Degree in Nursing & attended Excelsior University where she earned a Bachelor & Master of Science in Nursing. She then went on to Eastern Kentucky University for her Post-Masters Certificate of Family Nurse Practitioner. She has practiced in both Florida & Texas before landing back in Kern County working for Bakersfield Pediatrics since May 2019. She has a combined family of seven children & enjoys reading, Disneyland & travelling.